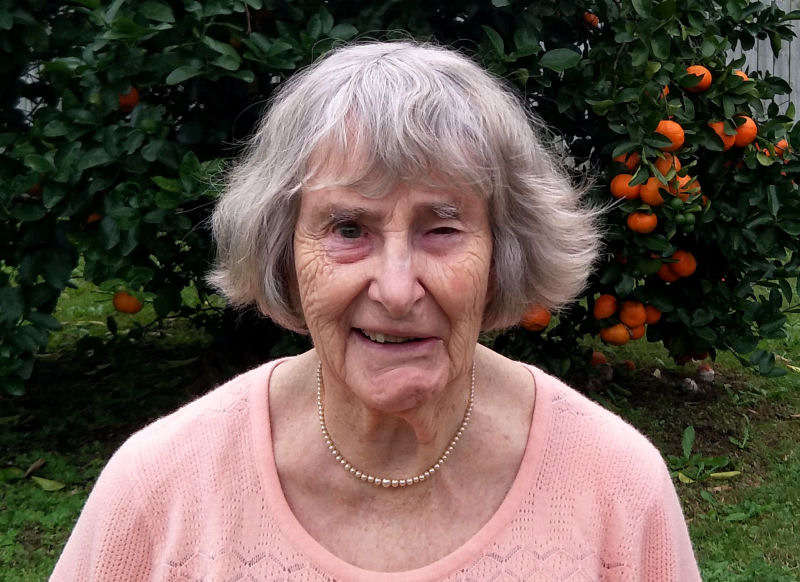 My parents were missionaries in China, so I was brought up going to church. When I was in my late teens, my mother, my sister and I went to live in Edinburgh – my father had died a few months earlier. For the next nine years or so we attended a church called St George’s West, which had a reputation for ministers who preached a good sermon. The minister at that time was called Murdo Ewan McDonald, and he was not just a good preacher, he was brilliant. They had sermons for the children before they went out to Sunday School, and his were always funny but with a serious point to them. The sermons for the adults were serious but practical, and he always made it clear to us that our faith had to guide our lives. We were not to be what we called ‘Hatch, match and dispatch church goers’ those who were christened, married and had a funeral service.

When I went to work in what was called Tanganyika, now Tanzania, in Africa, I suppose I unconsciously accepted that any sermons I heard would be fairly ordinary, but when we decided to come to Australia I hoped for something better but never found it. That is not to say that there are no ministers in this country who are not brilliant preachers just that I never came across them. I can remember Rolf saying to me one day ‘I don’t know why you go to church because you always come home in a bad temper.’ So, I stopped going to church, but wanted support in my spiritual life.

I had come across Quakers before. When I was in my teens, my mother, sister and I had stayed with a Quaker couple and had attended Meeting. I remember that one woman came up to us afterwards and congratulated Jean and me on behaving so well during that hour. So when I saw an advertisement for Meeting for Worship in a newspaper I answered it and was contacted by someone.

We were living in Bundaberg at the time and Rolf was very impressed by the fact that any Quaker who was in Bundaberg would contact me and we would have a Meeting in our house. So was the cat we had at that time; those crazy humans stopped rushing around and sat still for an hour and she had a choice of laps to sleep on.

I won’t say that sitting in silence for an hour is always easy for me. But one thing I have noticed is that if something comes to me during that hour it comes as an order; this is something I must do. Usually something very simple like emailing someone, but it has to be done. I wonder whether other Quakers have that experience.